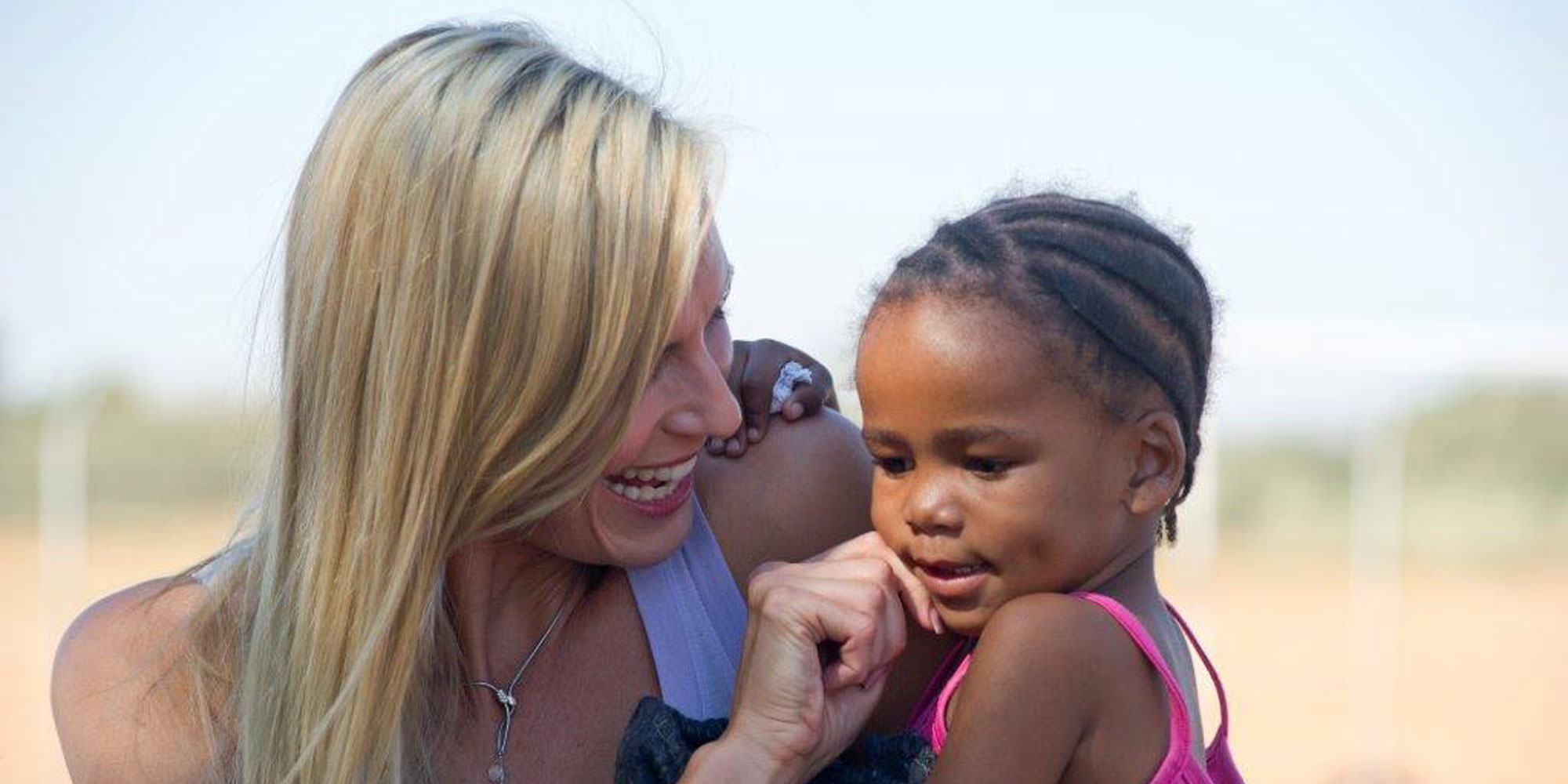 Initiatives completed or supported by the MMCT in the past.

Arries snapped up by Golden Lions

The contract will come into effect from 1 January 2013 and will secure Arries`s services until the end of 2014.

According to Arries`s agent Lu-Wayne Botes, Arries impressed the Lions scouts during his performances for WHS at the Easter Festival in Johannesburg and at last year`s Craven Week.

`The Lions have been watching a few promising young players for some time. Daniel caught their eye. The offer of a junior provincial contract by a big union in South Africa is without a doubt a huge compliment and opportunity for the young player,` he said. `The Lions made it a point to sign Arries before the start of the Craven Week in Port Elizabeth in July,` Botes added.

Namibian rugby will no doubt also benefit from the exposure and development Arries will receive in Johannesburg. Many past and present Namibian players received some form of coaching in South Africa at some point in their careers.

The 18-year-old Arries said it was a dream come true. `It is a great honour to be offered a contract by the Lions. It has been my dream since childhood to one day play professional rugby for a big union. I thank the Lord above as there are many other players with the same dreams and aspirations. I would like to thank God, friends and family, coaches, Primary School Orban, WHS, the Namibian Craven Week team, Lu-Wayne Botes and the Michelle McLean Children Trust,` he said.

Paul is sponsored by Gilbert who provide the 2 metre, 135kg giant lock with rugby boots, shoulder pads and headgear.

The fastest man in Otjiwarongo! The young Sprinter qualified for athletic meets in London and Singapore in 2010 with his outstanding performances in Mozambique where he took home the Gold. Jesse runs in Puma athletic gear. Defintely one to watch if you can keep up with him!

The next Frankie Fredericks? FC definitely fits the mould. This youngster is an incredible sprinter and hurdler from Windhoek. Smashing records he has his heart set on becoming a star sprinter for TUKS in Pretoria where he will also study B.Comm.

Possibly the most talented golfer to ever emerge from Namibia. This lady from Hentiesbay just wins every golfing tournament she plays in. A dominant force in the Namibian ladies division she recently started competing in South Africa during the 2009 and 2010 seasons.

A stream of victories has followed in SA and she consistently places in the top ten in every tournament she plays in that country. She has also done exceptional in tournaments abroad. Most notably in Jakarta Indonesia where she placed 8th in the world. Bonita plays with Taylor Made golf Clubs and wears Puma apparel.

At the end of 2010 she will turn professional and is based in George.

In The Media
Legacy